Marlene Harris’ lawsuit against the former deputy director, Rodney Jenkins, was dismissed because her legal counsel didn’t name the county as a defendant. 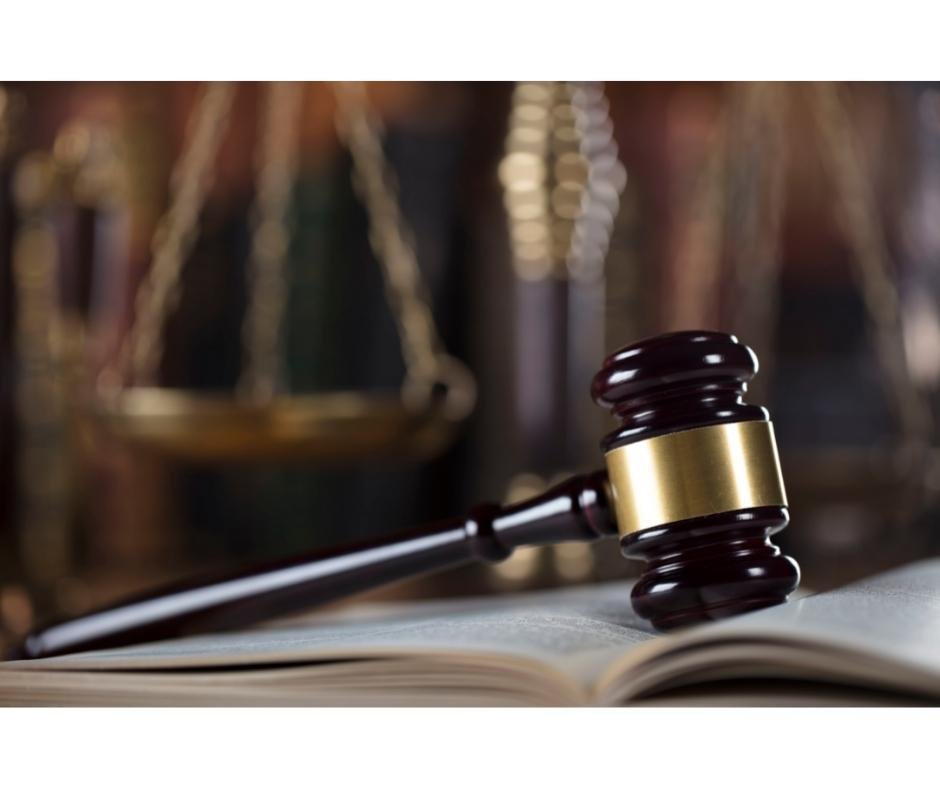 A Cumberland County Superior Court judge has dismissed a lawsuit alleging that a former deputy director of the county’s Department of Public Health sexually harassed an employee.
Posted Saturday, May 14, 2022 5:37 am
By Greg Barnes

A Cumberland County Superior Court judge has dismissed a lawsuit alleging that a former deputy director of the county’s Department of Public Health sexually harassed an employee.

The former employee, Marlene Harris, alleged in her lawsuit that her boss at the time, Rodney Jenkins, started sexually harassing her shortly after she was promoted to administrative assistant in 2016. Harris also alleged that the Health Department retaliated against her after she made the allegations.

Jenkins, now director at the Durham County Department of Public Health, could not be reached for comment Friday.

“After a full hearing, Judge Sternlicht granted the motion to dismiss because the County was a necessary party, and Plaintiff’s counsel did not name them as a Defendant,” said Ellen Hancox, the county’s court administrator.

A spokeswoman for Harris’ law firm said that the case was dismissed “on a technicality” and that Harris was exploring her legal options, including whether to appeal.

“It’s just so hard after six years to not be heard because of a technicality,” Harris said in a statement. “I stand by my truth and believe the ineffective employment policies of the Cumberland County Department of Public Health allowed this sexual harassment and retaliation to occur. I’m exploring additional legal options to ensure the department recognizes these faults and addresses them, so no one else is harmed.”

Harris alleged in her lawsuit that Jenkins would ask about her husband, buy her gifts and once sent her a shirtless picture of himself.

“His comments and actions made the victim reasonably believe that Jenkins was attempting to have a romantic and/or sexual relationship with her,” according to the lawsuit, which was filed last spring.

The Health Department hired Harris in November 2015 and promoted her in May 2016 to directly report to Jenkins, the deputy health director at the time. Shortly after the promotion, Jenkins started asking Harris personal questions and making her feel uncomfortable, the lawsuit says.

“This is a matter of public interest because the same culture still exists at the department and possibly others across the state,” Harris said in her statement. “I’m speaking up because I don’t want my situation, and now this legal setback, to happen to anyone else.”

Harris, who is 40 and now living in northern California, spoke to CityView TODAY in February.

“My ultimate goal is to effectuate change within the community and, sincerely, I really do hope that it creates a conversation and space for others to come forward with their own experiences,” she said.

Harris said her personal experience with sexual harassment began after May 2, 2016, when she was promoted to an administrative position in the Health Department’s executive management suite working directly for Jenkins.

The lawsuit says that on Feb. 10, 2017, Harris told then Health Director Buck Wilson that Jenkins had been sexually harassing her.

About a week later, Wilson told Harris that she would start reporting directly to him and not to Jenkins, the lawsuit says.

But by July of that year, the lawsuit says, Harris was told to start reporting to an administrative assistant, which amounted to a substantial reduction in her job responsibilities. A month later, Harris filed a sexual harassment complaint with the federal Equal Employment Opportunity Commission.

According to the lawsuit, Harris was told months after filing the EEOC complaint that she would no longer have an office and was instead assigned to work at a receptionist’s desk. The lawsuit says the change also meant she could no longer accrue compensatory time, and she lost status with her co-workers.

The Durham County Department of Health hired Jenkins as its director in January 2020, about two and a half years after Harris filed her complaint with the Equal Employment Opportunity Commission.

The EEOC investigated Harris’ complaint and gave her a right-to-sue letter. Harris’ lawyer, Charles Monteith of Raleigh, said the letter was issued after the EEOC found it could not conclude that unlawful discrimination and retaliation occurred.

Durham County hired Jenkins as its health director a month before the EEOC issued its letter. He resigned from Cumberland County’s Health Department shortly before going to work in Durham.

Harris’ case was supported and funded by the Time’s Up Legal Defense Fund, an organization that provides legal and media support to people who allege to be victims of sexual discrimination. The fund is housed and administered by the nonprofit National Women's Law Center.

Greg Barnes is an investigative reporter for CityView TODAY. He can be reached at gregbarnes401@gmail.com. Have a news tip? Email news@CityViewTODAY.com.