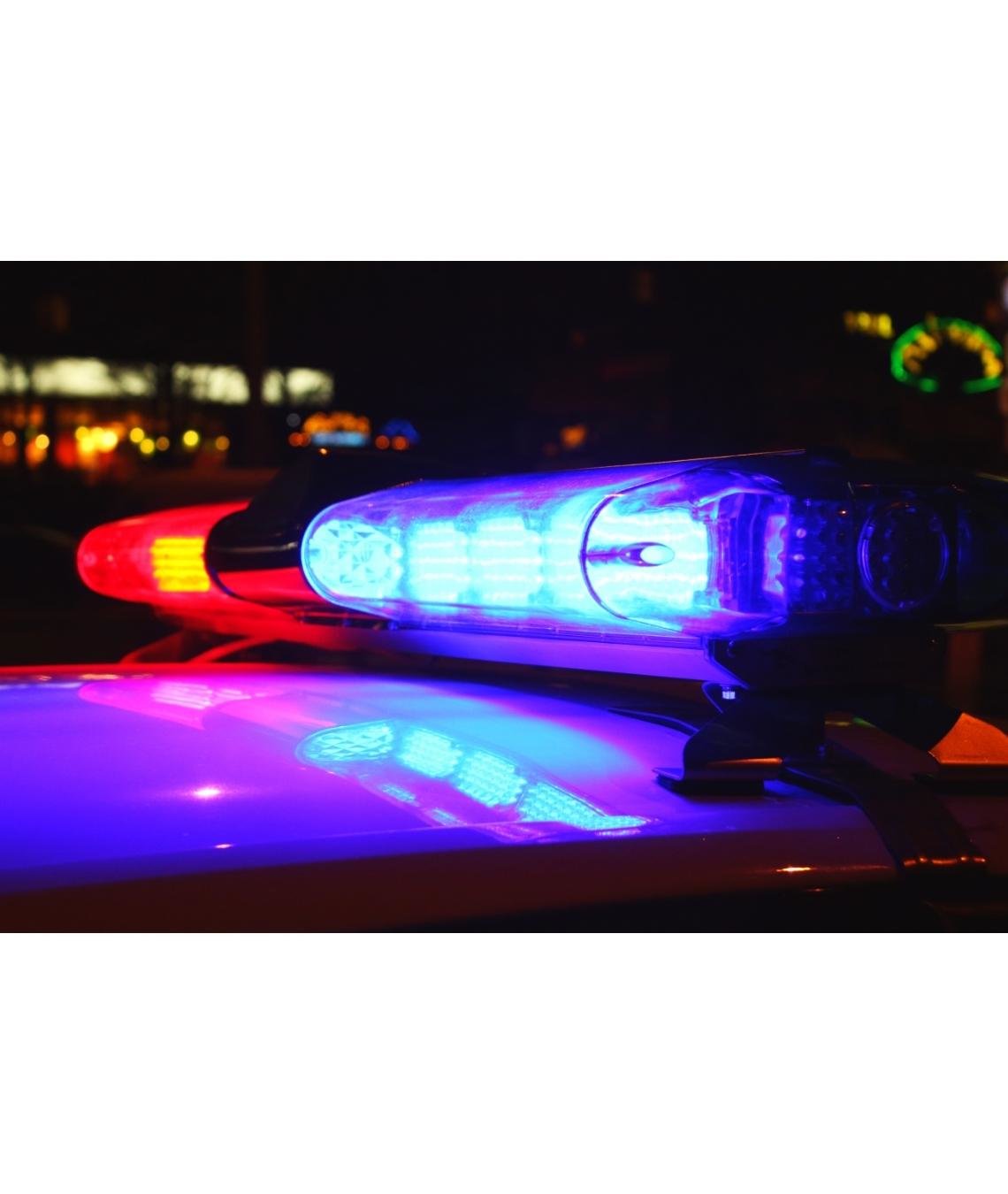 A man has been charged in the deaths of a woman and her son earlier this week in Hope Mills, police said Saturday.
Posted Sunday, May 22, 2022 5:23 am
By Lorry Williams

HOPE MILLS — A man has been charged in the deaths of a woman and her son earlier this week in Hope Mills.

Smith and her son were found dead Wednesday morning behind their apartment in the 6200 block of Hackberry Drive.

“They’re friendly acquaintances throughout the neighborhood,’’ he said.

McCrary is charged with two counts each of first-degree murder, first-degree kidnapping, and concealing or failure to report a death, police said.

Around 7 a.m. Wednesday, Hope Mills police responded to Hackberry Drive in reference to a report of two people lying in the grass behind an apartment building.

The Police Department is waiting on autopsy results to confirm the cause of death, Dollinger said.

Police also have not determined a motive.

“We are still very preliminary into the investigation so we are looking at a bunch of things at this point,’’ Dollinger said.

Agents with the State Bureau of Investigation assisted Hope Mills police with the investigation, Dollinger said.

During the investigation, lawmen canvassed the area and used video footage from residential and commercial surveillance cameras to identify a suspect, Dollinger said.

McCrary was arrested shortly after 1 a.m. at the Hope Mills Police Department. He was being questioned about the case at the time he was arrested, the chief said.

Lorry Williams is editor of CityView TODAY. She can be reached at lwilliams@cityviewnc.com.