Cumberland commissioners, school board members and state lawmakers are scheduled to meet Monday to discuss a number of issues. 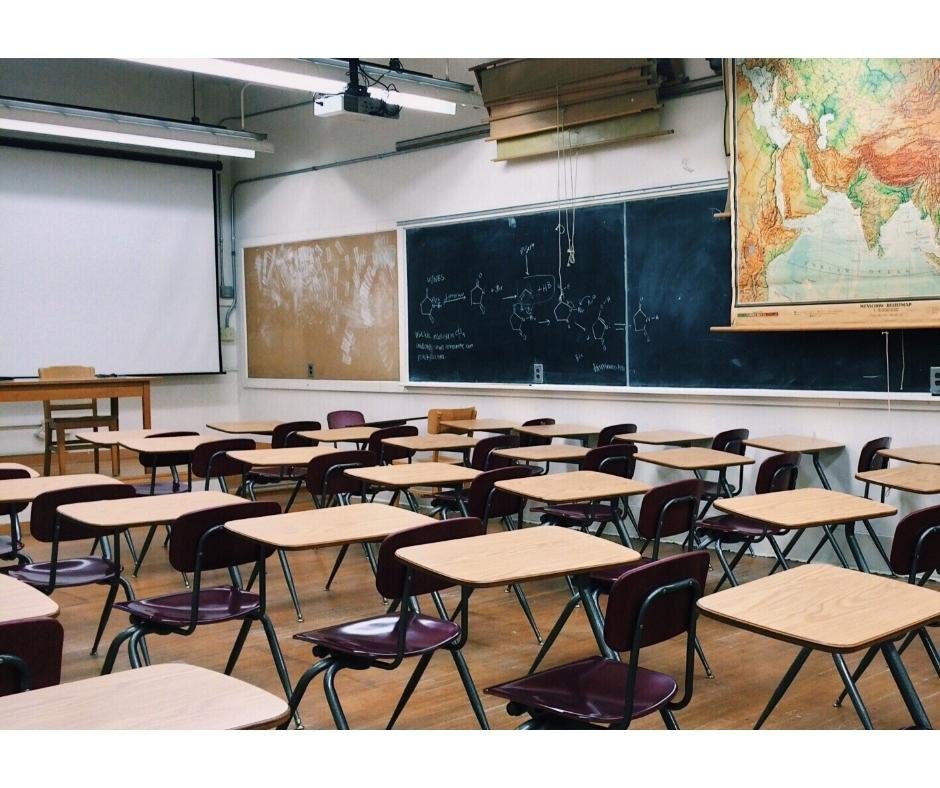 Funding for salary increases for school employees is expected to be among the issues discussed Monday during a meeting with the Cumberland County commissioners, the school board and the local legislative delegation.
Posted Sunday, May 22, 2022 5:47 am
By Jason Brady

The Cumberland County Board of Commissioners on Monday will hold a joint meeting with the county's Board of Education and the local legislative delegation.

Chief among the issues expected to be discussed is the need for money to pay the local portion of the state’s unfunded law requiring county governments to pay higher wages to noncertified school employees.

The 8:30 a.m. meeting will be in the first-floor conference room in the Department of Social Services building at 1225 Ramsey St.

The General Assembly in 2021 enacted a law (HB309) that increases the minimum hourly wage for noncertified public school employees to $15 an hour. The law goes into effect July 1.

The school’s portion would come out of its fund balance, West said.

“Whatever Raleigh doesn’t do, the county needs to do,” West said of the school’s wage-increase funding requirements.

The school board plans to make a presentation that includes a 25-minute video of former school finance officer Ricky Lopes detailing the consequences of the wage increase. Lopes retired from Cumberland County Schools in 2015 and is now a partner in a consulting firm that works on finance and personnel-related issues for state school systems.

"This is an issue that affects all 150 (state) school systems," Lopes states in the video.

He goes on to say that the statewide wage-increase law did not take into account property tax wealth per student. Cumberland County in a 2020 survey ranked 92nd out of 100 counties in property wealth.

“There’s not a lot of tax base (in Cumberland County) because of a lack in industry, and a lot of nontaxable property due to Fort Bragg,” he said.

"Compression is a huge issue," he said.

Paying a newly hired employee the same amount as someone who has been employed for 20 years will cause turnover and morale problems, he said.

Glenn Adams, chairman of the county Board of Commissioners, said the commissioners also will ask the state to pay for the unfunded mandate. He noted the $16 million to pay for the school system's wage increase is in the proposed budget submitted by the Board of Education.

Adams said the meeting will determine if the state would consider funding the local shortfall.

“If there’s no appetite (by the state) to send us the money, they should tell us,” Adams said.

“They have the money,” he said.

North Carolina for the past several years has seen a tax revenue surplus. A June 2021 news release from Gov. Roy Cooper’s office predicted a $6.5 billion surplus by 2023.

“I’ll wait to hear what they are asking before commenting,” he said.

Szoka serves as the senior chairman of the House Finance Committee.

On other matters, Adams said he also plans to ask the legislative delegation to work for transit funding. Adams said he and the board want rail service from Cumberland to Wake County by connecting into an existing rail in Johnston County.