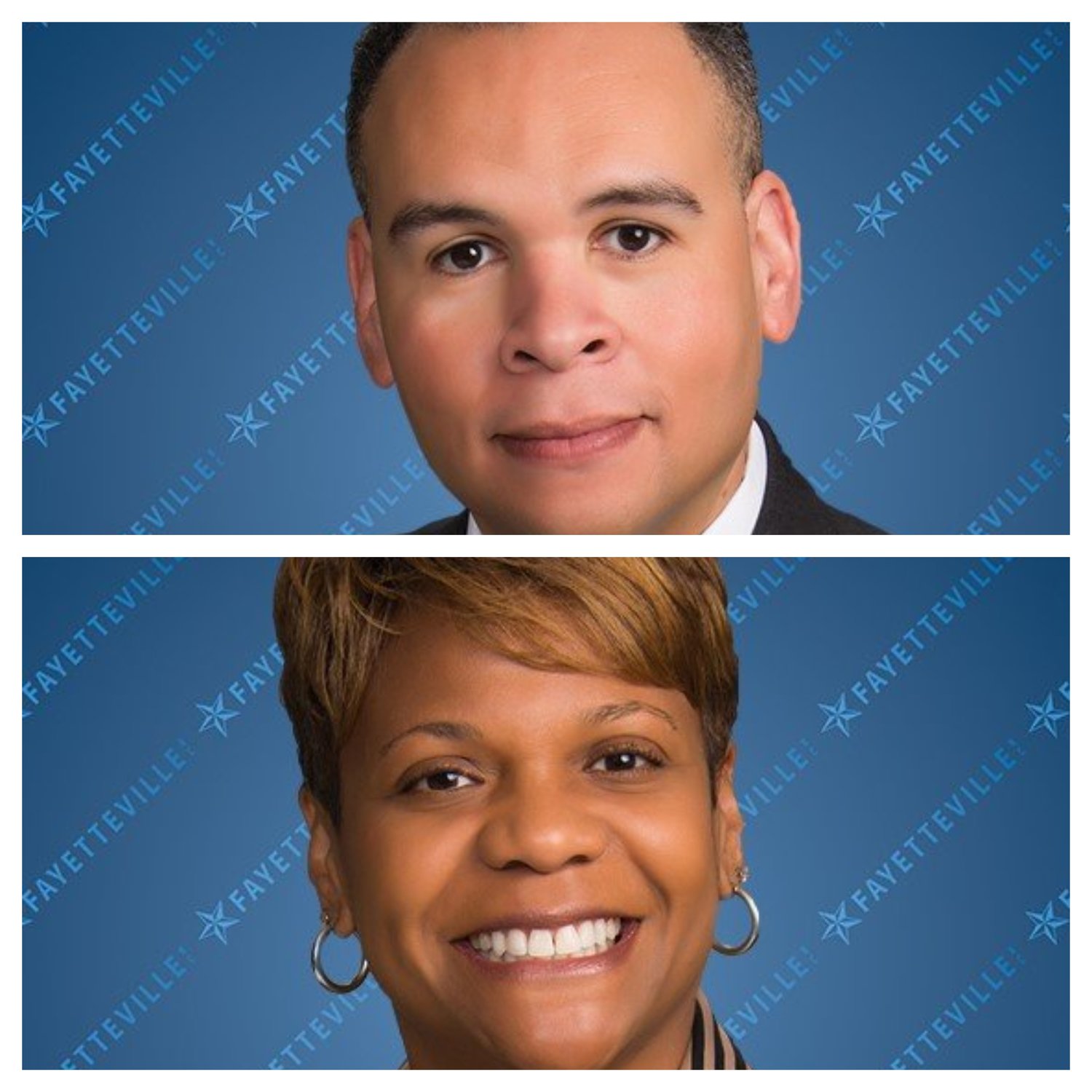 Fayetteville’s city manager and city attorney will get pay raises after job performance evaluations by the City Council.

The closed session followed a meeting that included an agenda briefing for Monday’s regular council meeting at City Hall.

Hewett received a 2% pay increase while McDonald got a 3% increase, according to a city official.

“I appreciate council's feedback on our efforts and their continued support in moving Fayetteville forward,” Hewett said in an email.

“The coming months will prove significant for our city’s progress as several key projects will be completed,” he said. “And we will be moving forward the proposed $97 million bond referendum. I am excited about the direction in which we are collectively headed as a city and the impact that will have for our residents.”

During the agenda briefing, the council heard presentations on three zoning requests by Gerald Newton, director of development services, and Craig Harmon, a senior planner for the city.

Presentations on these three requests will be given again Monday evening. Monday’s meeting will begin at 7 p.m.

A public hearing is scheduled on each request.

The first request is for rezoning of 16½ acres for a grocery store and outparcels in the Gates Four community.

The second is for 5 acres and infrastructure on property between Kings Grant and Liberty Hills, according to Newton. Currently, that property is designated for stormwater management.

The third annexation request is for about 84 acres that would go from residential to a heavy industrial zoning.

That property is on North Plymouth Street where the old Soffe textile plant was in an area zoned for industry.

“They want to turn the area into an industrial park,” said Newton.

Also Monday, code enforcement supervisor Dereke Planter will discuss four properties that the city wants to demolish because the properties have been neglected. The properties are at 862 W. Orange St., 912 Ramsey St., 837 Varsity Drive and 308 Preston Ave.

Hewett said another significant item on Monday’s agenda is a referendum on bond packages that would authorize $60 million for public safety improvement; $25 million for street, sidewalk and connectivity improvements; and $12 million for housing projects.